Once considered a retirement village, Boca Raton, Florida, has become a place of vibrant culture and brilliant art. It’s amenities attract the best and brightest from all around the world for arts involvement and educational opportunities. You couldn’t ask for a better place for your small business than in the middle of the creative bustle, the Cultural Arts Neighborhoods of Boca Raton.

Boca Raton has made a name for itself in the cultural arts community through its vibrant collection of artists, and it’s proximity to deep roots in many cultures. Being so close to the Bahamas, just 75 nautical miles, the people of Boca Raton enjoy island flavor and a wide variety of artistic styles.

Further, Boca Raton is home to the Festival Of The Arts, an annual gathering of some of the world’s leading artists in all mediums. Art Boca Raton is another festival, focusing this time on up and coming artists, eager for exposure to new crowds. More than the seasonal festivals, Boca Raton plays a permanent host to the Boca Raton Children’s Museum and the Boca Museum of Art. Both of these feature artists of both local and international fame. 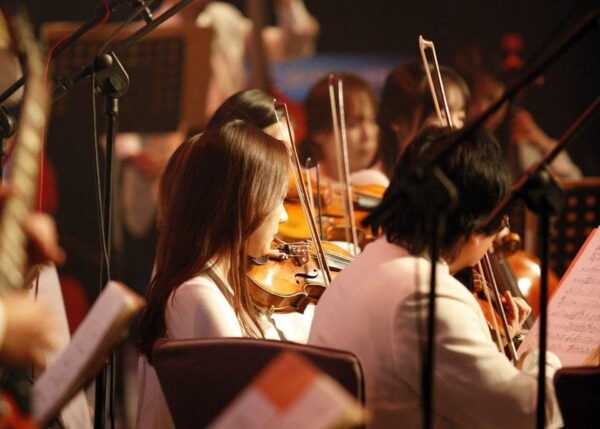 Boca Raton values their education in all majors but is known for their involvement in music and art education. Florida Atlantic University School of the Arts and Lunn University – Conservatory of Music call Boca Raton home. Boca Raton lends its amenities to a higher education population, surpassing 40,000 people each year.

Art education still holds a high place in the local community school districts, enticing families to settle into this growing community. There are so many lower-level education facilities, both private and public, to choose from that this community is a perfect place to settle with a growing family.

Boca Raton is the southernmost city in Palm Beach County, Florida. Boca Raton translates from Spanish into English as Mouse’s Mouth but has been mistranslated as Rat’s Mouth since it’s original naming. In 1924, it was incorporated under the name “Bocaratone,” and renamed Boca Raton in 1925.

Historically, it is marked as Boca de Ratones on early settlement maps. Mapmakers often referred to inlets on coastlines as mouths, creating the Boca term. Old Spanish Maritime dictionaries refer to “ratones” as rugged rocks and stony ground in a bay or cove. Another claim on the etymology of Boca Raton is that Boca refers to the coves and inlets that thieves and pirates, or rats, hid in between their major ports. 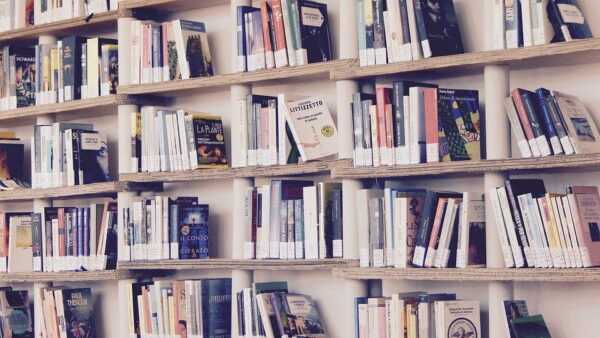 Boca Raton is located where Native Americans once called home. They were a tribe of Hunter/Gatherers known commonly as Glades. They migrated seasonally between sources of fishing.

This region was settled and explored by Spanish voyagers in the late 1700s and later surrendered to Britain in 1763. It’s proximity to Cuba meant that it was a natural evacuation point for Tequestas and other Native Americans that had ended up in the Florida Keys.

Although the area remained mostly uninhabited for a time, Captain Thomas Moore Rickards settled the area in 1895. He built a driftwood house on the east side of the East Coast Canal, near what is now known as Palmetto Park Road bridge. Henry Flagler expanded the Florida East Coast Railway, boosting settlement in the area.

In the early years of the World War II era, some of the land settled by Japanese farmers was confiscated and used as an Army Air Force base. The primary use of this base was to train pilots and crews for B-29 bomber planes.

After the closure of the base upon the end of World War II, the property was given to Palm Beach County and now lay the groundwork for the main Florida Atlantic University campus. This period of history is still seen in the parking lots on many campus buildings. You can see where the remnants of the airstrips from the base are still there.

Boca Raton’s varied history and vibrant influences serve as the perfect place for you to base your business. Whether you’re a startup, or a long-running company looking to expand, Boca Raton is a welcoming and influential audience to bolster your business growth.

Today, we are seeing more businesses converting office positions to home office telecommuting. Many homes are set up to accommodate the transition from the guest room to a home office, and we can help you make the transition smooth and stress-free. You can read more about how to create an organized space through the removal of clutter. Here is a blog about movement in the workspace.

Office Furniture Warehouse has what you need to fully furnish your new office or retail space in the Boca Raton area. We provide delivery, installation, and moving services in the greater Pompano Beach and Miami area. Whether you need a full office outfitted with new furniture and supplies or just need to upgrade your home office, we’ve got you covered.

Give us a call and have a conversation about your office needs with one of our specialists today. Shop online and take a look at our blog for more resources.